True Natural Beauty comes from within... 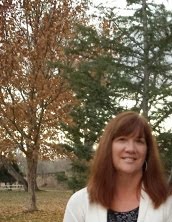 Welcome, to my natural bath / beauty and clean eating blog, where nature is our pantry....take a few quiet moments to enjoy free recipes and tutorials using natural ingredients. Have questions about recipes or where to find these ingredients? Put your question in the comment box and I will be happy to answer .............Anna

Here at Natures Home Spa I have been researching and working on recreating the original soap recipe of the luxury soap exclusively given to the First Class passengers on the RMS Titanic owned by White Star Line in 1912.

Originally called Vinolia, this soap was given to those considered to be the richest, most prominent
people of their time. As they were used to the best, the Titanic owners naturally wanted them to
have the best soap as well. 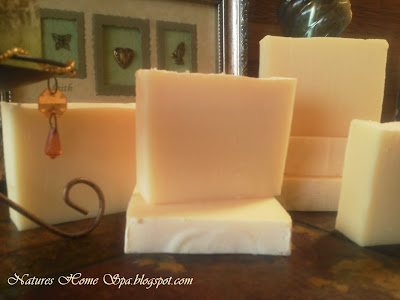 This soap was an expensive soap for it's time.  Priced at .35cents and scented with lemon
and rose, it was not a soap affordable to the common class.  History shows it as being
a soap supplied to Queen Elizabeth.

This soap is made in England today, with the same shape and scent as the original, but it appears
the recipe has changed from the original as the company changed ownership over the years.
It version now contains petroleum oil.

I set out to reproduce as close as I could the original recipe.  After much research, this is my version of the famous vintage soap used on the R.M.S. Titanic.  My bar is rectangular, the original was oval.

Take a step back in time and experience what a privileged traveler on the worlds most famous ocean liner would have.

A small piece of history:   The ad below is the exact reproduction of the ad published in the
April 6, 1912 edition of the London Illustrated News, 9 days before the fated Liner sunk.
This ad was never printed in color or in a variation of the original here and is now in public domain. 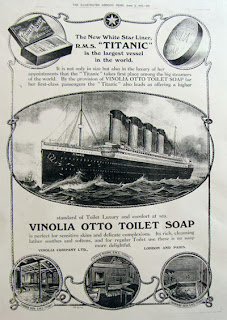 You can view or purchase this soap in my Etsy shop, where each soap is labeled with this vintage ad,
and comes with a brief description of the soap and it's journey.

Posted by Anna from Natures Home Spa at 8:34 AM

Email ThisBlogThis!Share to TwitterShare to FacebookShare to Pinterest
Labels: Soaps

This sounds wonderful. The rumour of my family is that we had someone on board the Titanic - most likely never used this soap but I've always been obsessed with Titanic. Was the soap nice?

Hi Emmma!
Yes, the soap was really nice. I thought the combination of rose and lemon would be just
a little wierd, but it turned out to be lovely! I was pleasantly surprised. That's
pretty interesting about a relative on the Titanic. wow You never know, they could
have used this soap!
thanks for your comment,
Anna 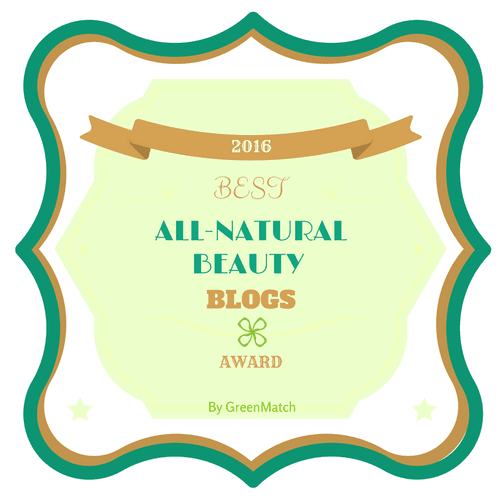 Wow, we are honored to have our blog listed amongst the Best Natural Beauty Blogs 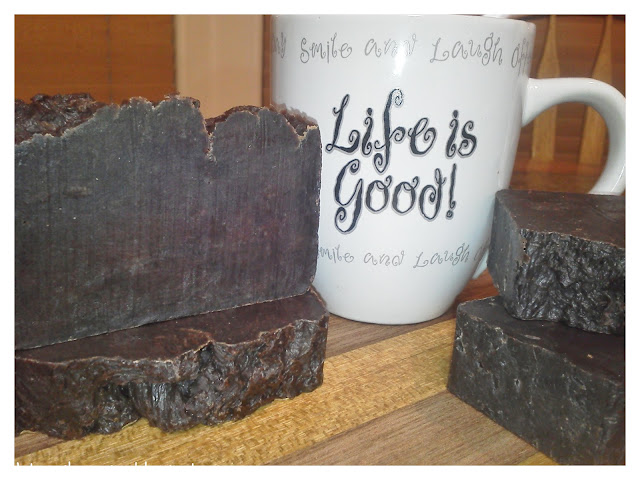 Use PayPal securely thru my Etsy Shop

Promote Your Page Too

Contact me for a 3 Lb Goats Milk Soap or Olive Oil Soap Loaf, that you cut yourself ! 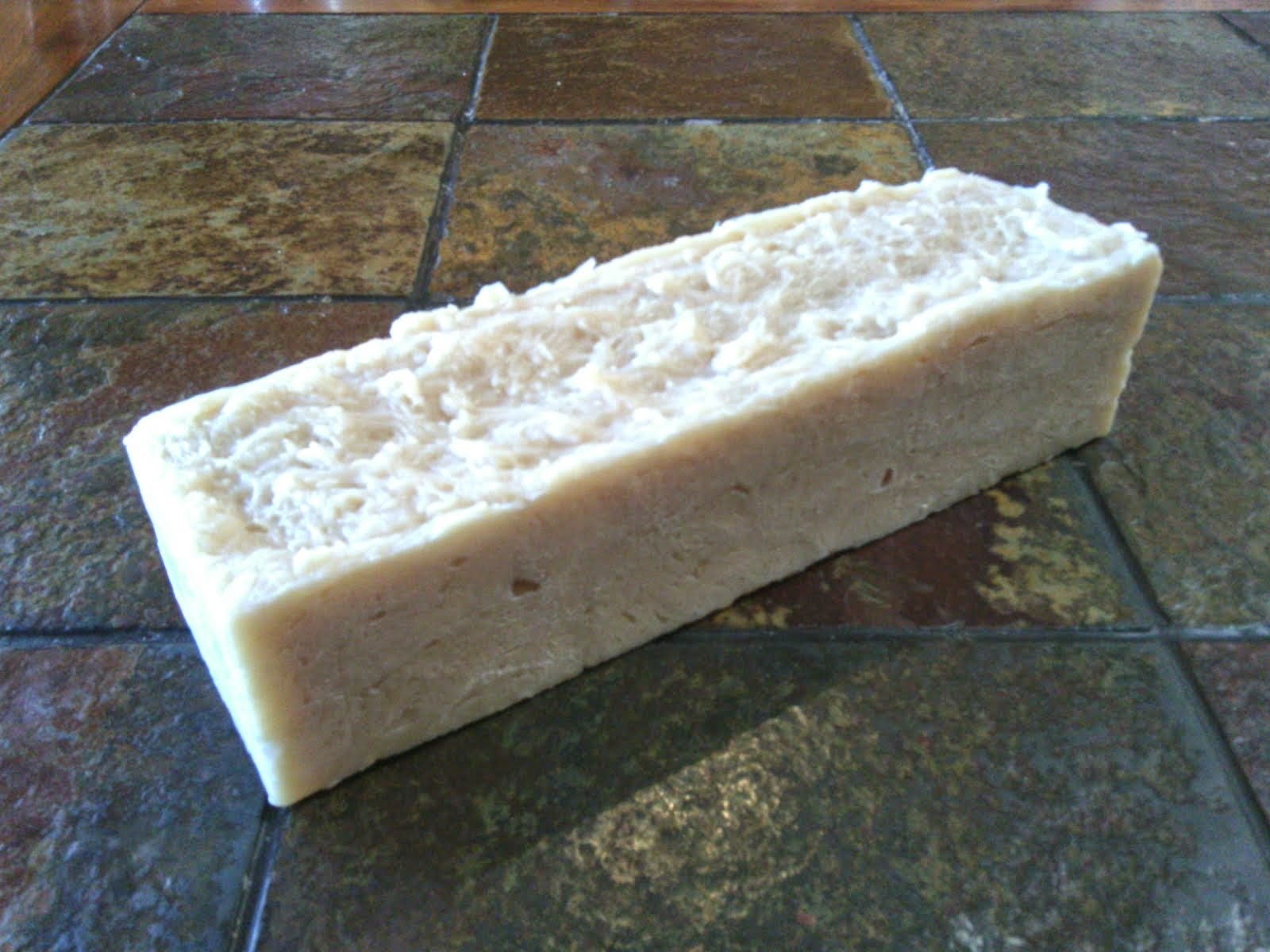 Homemade goodness you can now buy in bulk, cut yourself, keep for yourself or sell. High quality ingredients to moisturize, soften, pamper the skin.

Contact me for: Cleansing Grains for soap free facial cleansing. 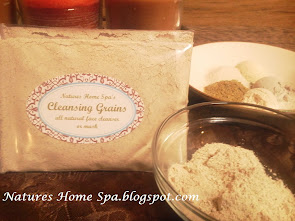